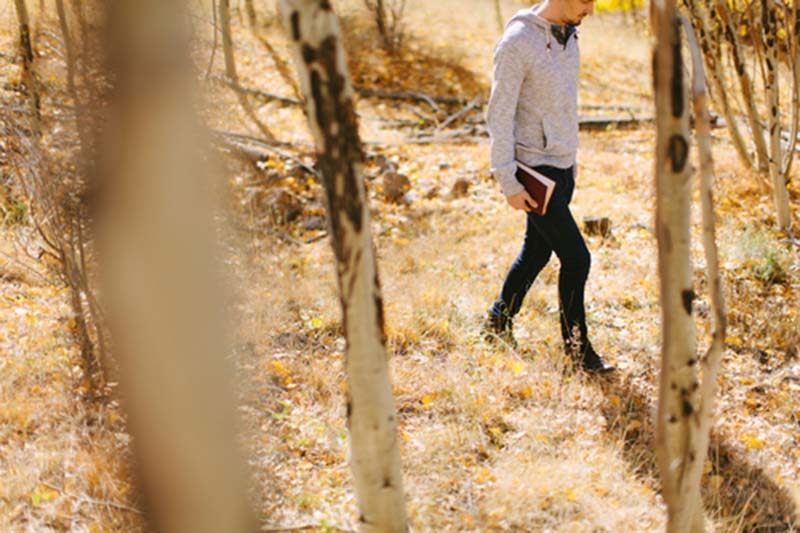 Ever wonder how this congregation that we call Grace began?

Like any church, it is a story of people.  One local Lutheran living on Maple Avenue, Herman Paulsen, took initiative.

Encouraged by Herman Paulsen, Dr G. H. Reble, president of the Evangelical Lutheran Senate of Canada, U.L.C.A. took three or four surveys of Oakville in the early 1950s.  Each survey revealed that increasing numbers of Lutherans were moving into Oakville.

The time was right.  On March 30, 1952, local Lutherans began to meet for worship services in the Masonic Hall in Oakville.  They had no Pastor; guest speakers lead worship.  They gathered at 3:00 PM on Sundays for worship.  They worshipped every second week.  A church in formation!

Numbers were increasing.  There was no time to waste.  Since they did not exist as an official Lutheran church, Herman Paulsen and another Oakville resident, Alfred Kramer, were selected by those local Lutherans as an acting Council.  Sunday School was planned for the Fall 1952 and plans were made to call a Pastor.

The Oakville Star Record reported  “ The Lutheran Church has made great strides in Oakville during the past year, and with their ambition and drive they will go even further during the next few years.  They have worked hard and not let their small number get them down.”  That prediction was truer than  perhaps the reporter had imagined!