What is our Pastor’s role in administration? 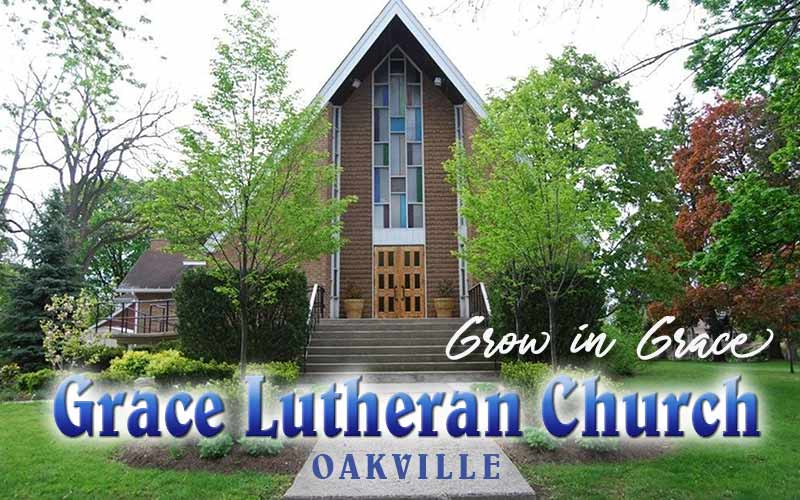 One of my least favourite tasks as a pastor is administration, however it is a necessary component of pastoral ministry.  For a congregation to fulfill its mission, there needs to be order and records.  At the end of the previous year, Grace’s long-time secretary, Lori Kennedy, resigned to take on more responsibilities at another parish where she was working.  That left some big shoes to fill in the church office.  I developed a job description and posted the position.  Christina Herauf and I interviewed multiple applicants.  From that pool of applicants, we chose Michelle Bassford who has been our Parish Administrator since late February 2017.  Since Michelle was new to the Lutheran Church and the way Grace operates, I spent more time showing and explaining how a Lutheran congregation operates differently from other traditions.

For about a year, I have been trying to get a handle on who members are, who adherents are, and who are no longer members or adherents.  Our office computer had multiple lists with conflicting phone numbers.  Michelle and I have gone through the lists and have consolidated them into one document.  We have been using that new document to generate mailings.  From those mailings we have heard back from some people who are no longer members and we have received returned mail indicating that people no longer live at an address.  From most of the mailings that were not returned, we have not received a response.  That may indicate those individuals no longer consider themselves members.  I have also been phoning people who are listed in the directory.  Sadly, many of the messages that I leave do not result in a returned phone call.

When I counted the names in the new document, I came up with the following numbers:

Those numbers seem high given our weekly worship attendance, the attendance at Christmas and Easter, and the number of active members who attend and participate in ministries and events.  Given this and my experience with phone calls and the mailings, a more realistic number might be 150 people (and that might even be slightly high).  I continue to reach out to people so that by next year we have a more accurate sense of how many people remain connected to Grace.

We should not be disappointed by these numbers, or what we see as a decline.  Most congregations have a similar experience.  Also, in many congregations the numbers “on the books” are artificially high.  We should not be overly concerned with numbers, but instead focus on the ministry that we have been called to, through our baptism.  We are not a program church, but rather a midsized church.  There are things that we can do, that would be difficult in a large church setting.