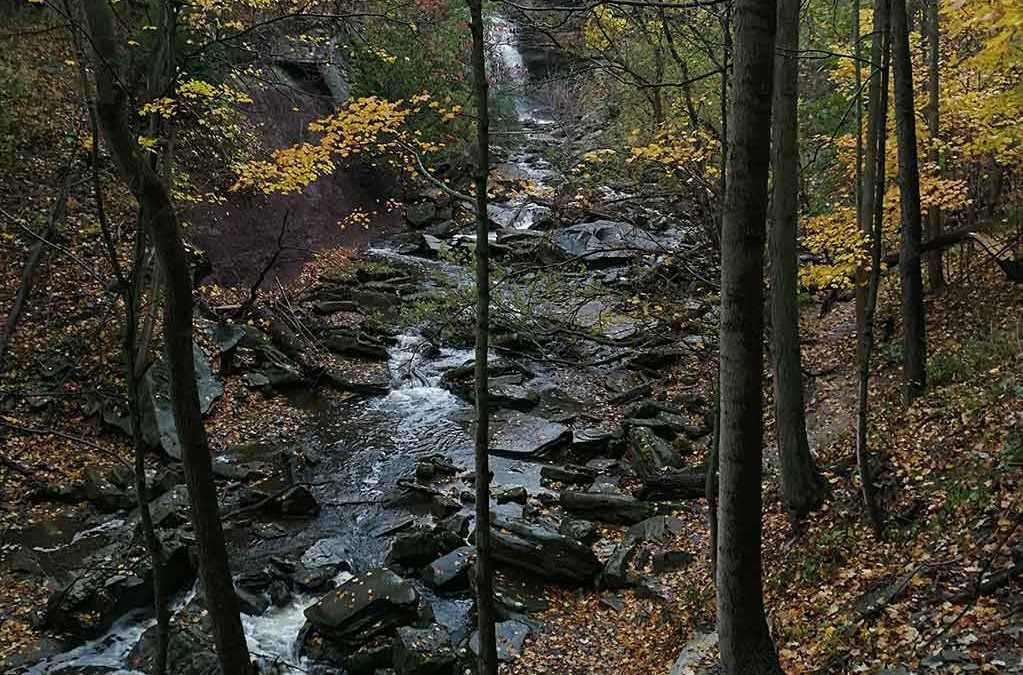 Confirmation and youth have dwindled to a small but mighty core. This year Pastor Rick has been conducting confirmation classes. There are three second year students approaching confirmation this year. Definitely a family oriented program with brothers in class, and brothers participating in activities like the traditional assembling of the Advent Wreath. Two sets of brothers participated in putting together greenery from Sheridan Homelands and Oakville communities. As usual, I collect a bouquet of colours and textures from around the community, as well as blue spruce, holly, and other textures from Grace’s property. The annual Cookie Bake also included other youth from previous classes. Even though it was a rather small crew, we still managed to make 30 dozen cookies.

The entire congregation participated in the Christmas tree decorating, and carol sing along. New light strings were tested and the tree decorated in gold and red highlights.  I was thankful for brothers and families when we went into full production on Shrove Tuesday. Serving roughly 32 members and community, with chocolate chip, apple, blueberry and strawberry pancakes, as well as smiles, and whole wheat, topped with maple syrup, apple butter, cinnamon and/or icing sugar.

A limited number of waterfalling trips were completed this fall but were attended by confirmands and friends. These included some travel up or down the escarpment. Down to see the geological structures identified and marked for the travelers. Or down from one waterfall, following the stream to find another joining waterfall stream. There will be more waterfalling to come in spring.