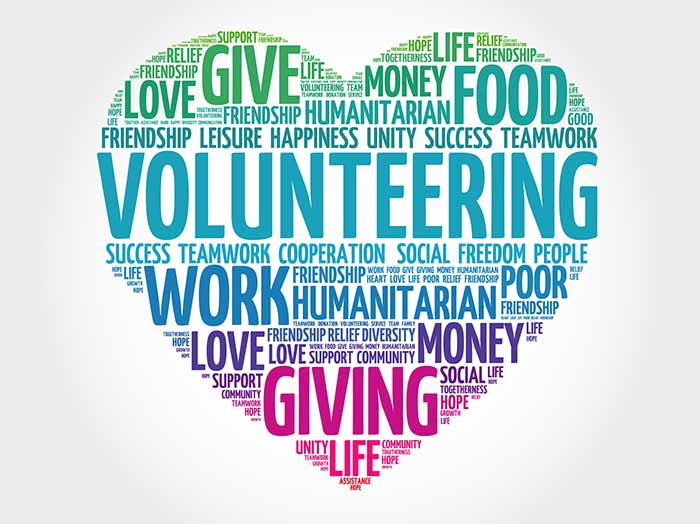 Did you know that the first group home for adults in Oakville was organized by Grace?

In 1973, Grace lead by Pastor Clint Rohr, saw a need to provide a place where troubled adults could go to gain life skills to fully participate in the community. That dream came true in 1974 when a house at 216 Cross Street was rented.  The house could accommodate six people.  Operating costs were paid by Grace.  Bill and Joan Murdock were recruited as supervisors of the home and were aided by social workers and other resource people.  The Oakville Beaver quotes Joan Murdock “Everyone deserves that chance, and that’s what we’re trying to give them.”

Grace engaged the community of Oakville and an advisory committee representing community and social agencies in Oakville was established.  Through that engagement, a community capital fundraising campaign was undertaken in 1975 and the following year, a larger 16 room house was purchased at 12 Old Mill Road.  By this time, operating costs were mostly covered by the Province of Ontario.

Grace House evolved into a not-for-profit organization in 1979. The story continues and can be read at HISTORY page for Grace House Adult Group Home in Oakville, Ontario (netfirms.com).

The Oakville Beaver reported” The concept of Grace House originated with Grace Lutheran Church in Oakville.  It was an expression of that congregation’s concern for people, and a desire to make real that concern by reaching out in a loving way into the community.”