The Rev. Richard A. Kwiatkowski 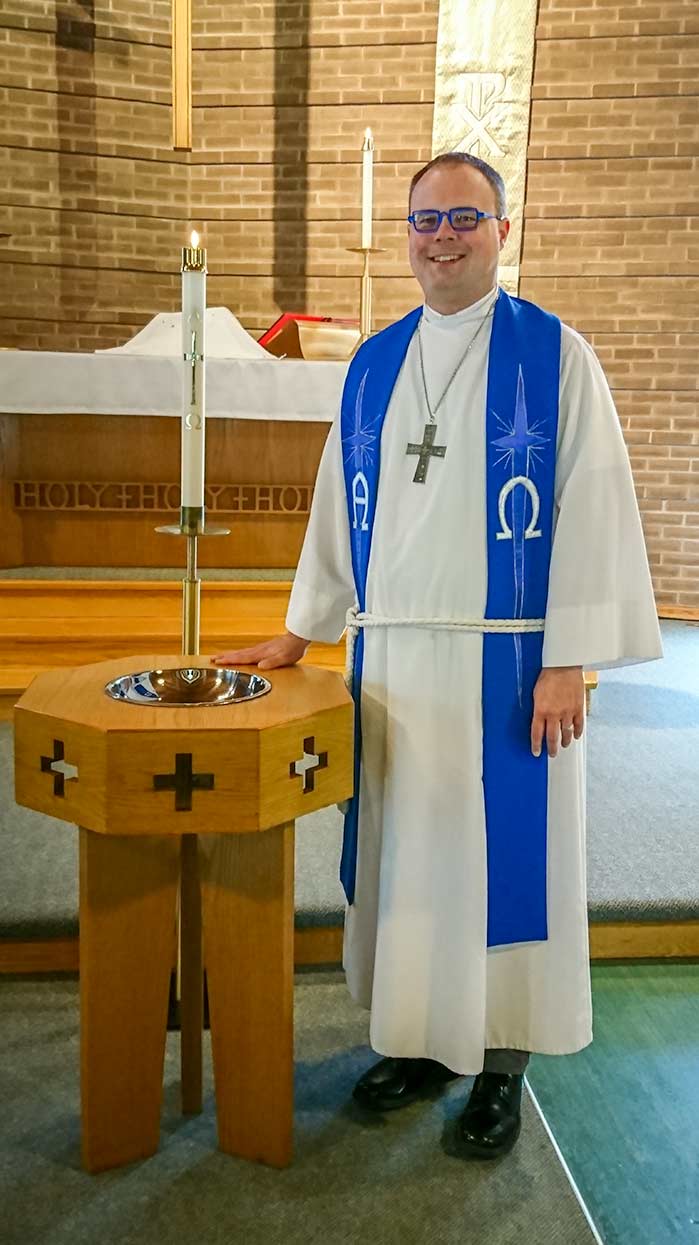 Pastor Richard A. Kwiatkowski is originally from Western New York. He earned his Bachelor of Arts degree in 1996 from Canisius College in Buffalo, New York, majoring in German and minoring in Business. In August of 1997, Pastor Kwiatkowski began his studies at the Lutheran Theological Seminary at Philadelphia. During this time, he served one year of field education at Faith Lutheran Church in Montgomeryville, Pennsylvania, a suburban congregation. His second year of field work was at Tabernacle Lutheran Church in West Philadelphia, Pennsylvania, an urban congregation. His internship was served at Advent Lutheran Church in West Lawn, Pennsylvania. Pastor Kwiatkowski graduated from seminary in May 2001 with a Master of Divinity (MDiv) degree.

Pastor Kwiatkowski received a call to serve as Pastor of Good Shepherd Lutheran Church in North Boston, New York in June 2002. He served this congregation until November 2014. For a couple of years, while serving as the pastor of Good Shepherd, he also served as the part-time Chaplain for the Niagara Lutheran Health System in Western New York. As Chaplain, he provided pastoral care, on two campuses, to residents of two nursing homes, two assisted living facilities, and a senior’s residence.

While in Toronto for his studies, he met his partner, Charles, in October 2010. Pastor Kwiatkowski and Charles were married in October 2015. Pastor Kwiatkowski and his husband Charles have been foster parents since December 2011. They have fostered eight children since becoming foster parents. Two of their former foster children, who are now young adults, have become their sons. 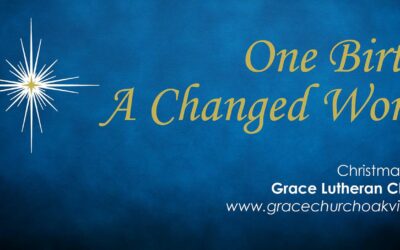 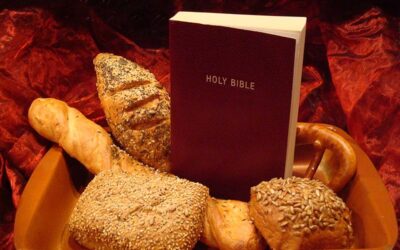 A Journey in Faith – The Bible in One Year

Daily readings for November and December with links to an online Bible, with many translations. 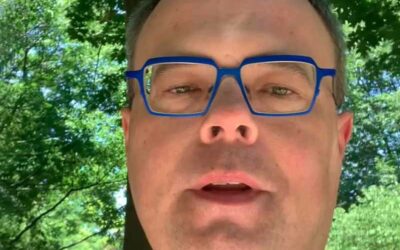 Today is the first day of Summer, and it is a hot one!! As I was out for a walk today, I was reflecting on a hot summer day from June of 2002. 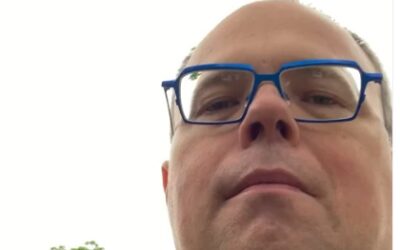 Crowding Out the Weeds in Our Lives – A Trinity Sunday Message

As I was leaving the church today and walking home, I thought about another image for our need to regularly engage in the spiritual disciplines of prayer and scripture reading. 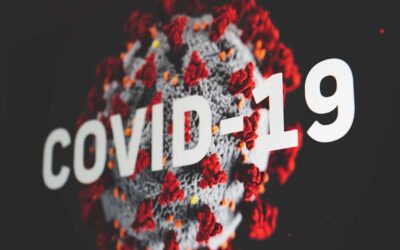 Moving our in-person Christmas Eve worship to an online worship due to recent rise in COVID-19 cases.

“Is this ever going to end?” During the past nearly two years we have individually and collectively said these words as we talked about the pandemic. 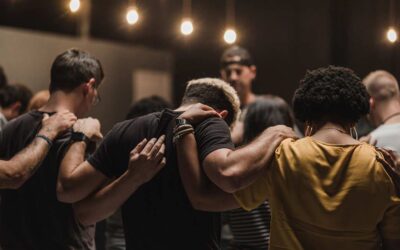 Turning to God in Prayer

This morning, as I was reading the world news reports, I was deeply saddened by what has been unfolding in Afghanistan and by the destruction and loss of life in Haiti.

The Horrific Event in London, Ontario

The killing of an innocent Muslim family, out for an evening walk last Sunday, came as a shock to many of us.

Hearing the horrible news about the remains of the 215 children that were uncovered at the Kamloops Indian Residential School in British Columbia, has stirred in all of us all kinds of emotions.

We welcome those seeking spiritual renewal and rejuvenation, or spiritual awakening.

We would love to answer your questions about our church!