Reflections on a night of collaborative worship 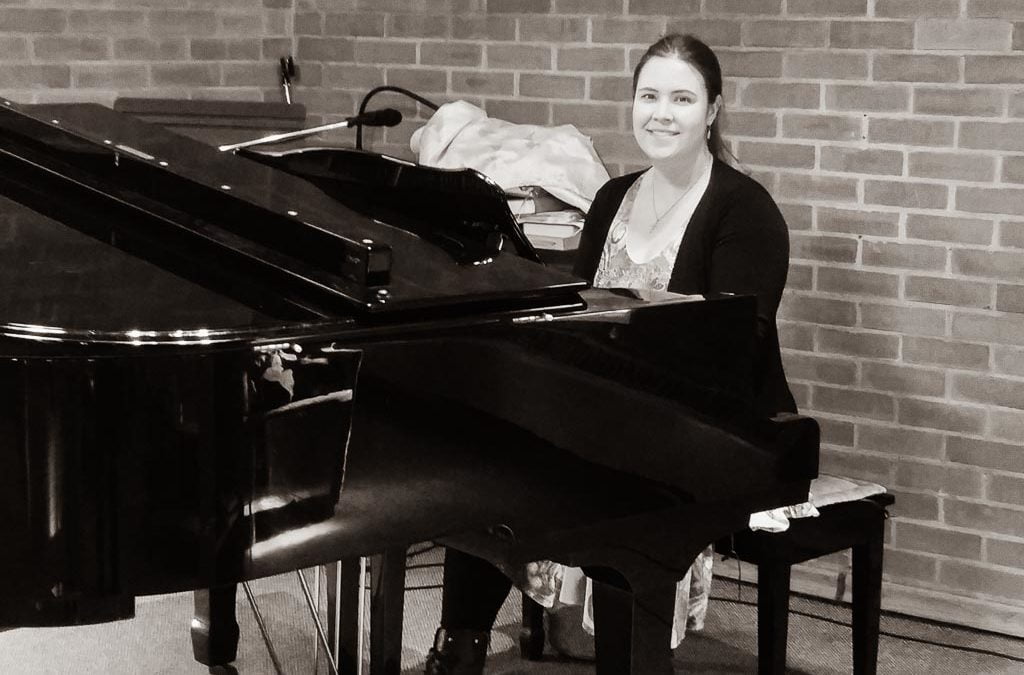 It’s hard to believe it’s be en nearly two months since the night of worship and Christian unity was held at Incarnation Church on January 20, 2019.We are still getting feedback from it as worship directors, so I thought I would share a little behind the scenes look at what went into the planning and preparation for this event.

It started out with an invitation from Mervyn Russel direct to our church mailbox, and further communication back and forth with ideas and planning before we all settled in to get down to work. Many collective, dusty hours of hunting for musical treasures through our respective church filing cabinets later, we convened mid afternoon one Sunday over excellent cookies and coffee to sketch out the plan for the event.

It was a very enjoyable and bonding experience as choir directors shared favourite songs and ideas with each other as we brainstormed what would become the worship night. One of the directors remarked, with the others agreeing, that since it is often such a solitary profession, as a great deal of the planning and practicing work is done alone behind the scenes and quietly in order to create the music that happens at each church service during the week, an event like this is a real delight.

That sense of community continued to grow as we each rehearsed with our individual choirs for the next six to eight months, and really developed the sense of this being something bigger than just ourselves.

As we practiced as a choir, it was with a sense of anticipation and willingness to work with and for others, putting real time and commitment into it. I must give a special thank you again to our own choir at Grace Lutheran, who patiently listened and tried lines again and again as we sought to get each melody just right.

There were some songs that were easy and quick to pick up, and others with quite detailed and intricate melodies and harmonies that made it a fair challenge and accomplishment once we could hear it coming together. I’m very proud of the dedication and work ethic of all our choir.

Finally, the big day! We spent a glorious several hours in a group rehearsal on the afternoon of the event, working hard to conglomerate countless hours of practice with five different choirs and styles, pulling it all together into one unified musical moment of worship and praise. After practicing as many little details as we could in that short afternoon, we enjoyed a brief reprise for fellowship and food, with a generous potluck that could’ve fed several small villages. When the congregations started arriving, we could barely wait to share the music with them. It seemed to go by in a flash, and I think many of us were sad when it was over so soon. There is something beautiful and unquantifiable about the power of voices raised in unity that will stay with us long after the event.

Afterwards, as people reluctantly trickled back outside to the particularly freezing winter night, we all shared hopes that we would do this again!

Many introductions and friendships were made, and it was a lovely bonding experience overall as the local body of Christ. There are already plans in the works for a similar night next year, and we worship directors are keeping small lists of songs that would work well as we plan for our next meeting to get it started all over again.

I would like to thank the congregation of Grace Lutheran for being so supportive and showing up in such strong numbers that evening. We were the smallest choir to participate, just seven singers including myself, but we had what looked to me like the largest turnout of any congregation and I think it really showed a sense of involvement and support for both the local Christian community as well as appreciation of the musical side of worship.

Many thanks to Stacey for leading Grace’s participation in this event.